Supraventricular tachycardia (SVT) is a common heart abnormality that presents as a fast heart rate. SVT is a generic term applied to any tachycardia originating above the ventricles and which involves atrial tissue or atrioventricular (AV) nodal tissue.4 This heart rhythm disturbance can occur in healthy individuals and may include such symptoms as chest pain, palpitations, shortness of breath, sweating, feeling faint, and, rarely, unconsciousness may occur. The incidence of SVT is approximately 35 cases per 100,000 patients with a prevalence of 2.25 cases per 1,000 in the general population.2

Treating supraventricular tachycardia usually involves a combination of vagal maneuvers (VM), medications, or electrical therapy.4 The use of vagal maneuvers as a first-line management tool for the reversion of SVT in both emergency medicine and prehospital emergency-care setting requires continuous examination and refinement to define both its appropriateness and effectiveness.3 In order to understand how a vagal maneuver works to slow or terminate a rapid heart rate, it is important to understand the pathophysiology underlying SVT. SVT is a rapid heartbeat that originates in the chambers above the ventricles. It can occur due to a variety of reasons, such as structural abnormalities and heart failure. The use of vagal maneuvers for SVT management also requires defining what constitutes a supraventricular arrhythmia and how this can be effectively terminated through increased myocardial refractoriness.3 There are multiple classifications of SVT, based on the electrical pathway which is taken from the atria:

Atrioventricular Nodal Reentrant Tachycardia (AVNRT)—This is the most commonly encountered paroxysmal SVT.2 Patients with AVNRT demonstrate dual atrioventricular nodal inputs with differing electrophysiologic properties, the fast and slow pathways that act as the two limbs of the reentrant circuit. The fast pathway inputs near the compact AV node, and the slow pathway inputs near the os of the coronary sinus.

Atrioventricular Reentrant Tachycardia (AVRT)—The mechanism of AVRT differs in the existence of accessory pathways (bundles of Kent). These conductive accessory pathways pass through the atrioventricular septum and thus provide for a larger re-entry circuit, albeit one that passes through the AV node and is similarly affected by increased vagal tone.4

The vagus nerve supplies parasympathetic motor fibers to the myocardium. VM involve different techniques used to stimulate aortic baroreceptors located within the walls of the aortic arch and within the carotid bodies. These receptors trigger an increase in vagal tone, which stimulates a bradycardia response at the level of the AV node. This acts to prolong refractoriness of the nodal tissue and disrupt the re-entry circuit.3

Multiple variations of VM have been used in medicine. These include:

The first explanation behind the process of using a Valsalva Maneuver was described in 1936 by Hamilton et al. and is still recognized for its accuracy today.1 They described four phases that occur when a maneuver is attempted:

The pathophysiological basis of action of the four phases of the maneuver is based on the nature of increased refractoriness of AV nodal tissue, particularly on the effect of vagal activity. This occurs through increased intrathoracic pressure leading to baroreceptor stimulation, as demonstrated through the heart rate and blood pressure responses.4

The best available evidence currently, specifically the work of Taylor and Wong (2004), supports the following three criteria in an evidence-based model of practice of the Valsalva Maneuver for SVT reversion in the emergency-care setting:

Patients should be instructed how to perform VM properly before attempting one. In addition, carotid massage is only recommended for select patients and may only be performed by a physician.

It is essential to understand that it is not always appropriate to have a patient attempt VM. For instance, if the patient has supraventricular tachycardia and is unstable, VM may delay definitive treatment such as cardioversion. Some potential complications include dizziness and an arrhythmia originating in the ventricles.

Most patients can easily be taught how to perform VM and they can be done almost anywhere. If a physician ensures a patient is an appropriate candidate for VM, the patient can be instructed to perform maneuvers at home in some situations.

The management of SVT using vagal maneuvers has relied on a centuries-old procedure, which has undergone only minor modification over time. The identification of specific types of nodal re-entrant tachycardia may, with further research, identify which supraventricular tachycardia rhythm may best revert using VM in the early stages of arrhythmia. Further prehospital and emergency department research may provide benefit to VM practice by examining the duration of symptoms and reversion success, an appropriate restitution time between VM attempts, and the number of VM attempts that produce maximum reversion effect before other therapeutic intervention3.

According to television, if there's a heart problem, you shock it, right? WRONG! Learn how to properly manage shockable rhythms.

Vagal maneuvers are used as a first-line management tool with supraventricular tachycardia. Learn how this tool can and should be used. 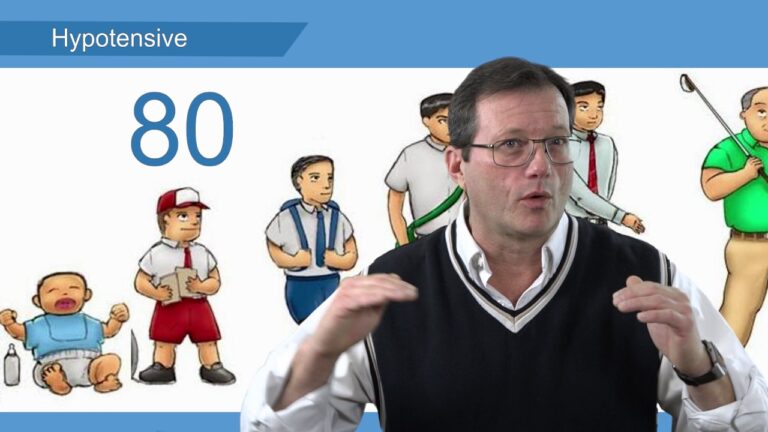 It's time to talk about circulation, assessing a child’s cardiovascular status—how well are they moving oxygenated blood throughout the body?