Several studies have shown the incidence of PEA in-hospital to be approximately 35% to 40% of arrest events.20,15 For out-of-hospital cardiac arrest, the incidence of PEA is 22% to 30%.5,6 PEA arrests are associated with a poor prognosis, with a survival to discharge rate between 2% and 5% for out-of-hospital cardiac arrest.17,3 In addition, pulseless electrical activity after countershock is correlated with a worse prognosis than PEA presenting as the initial rhythm, with 0% to 2% of patients in post-countershock PEA surviving to discharge.13 Furthermore, post-countershock PEA with a slow and wide complex rhythm is associated with a worsened prognosis compared to the rapid, narrow complex PEA.11

Various causes of pulseless electrical activity include significant hypoxia, profound acidosis, severe hypovolemia, tension pneumothorax, electrolyte imbalance, drug overdose, sepsis, large myocardial infarction, massive pulmonary embolism, cardiac tamponade, hypoglycemia, hypothermia, and trauma.21 The 2010 American Heart Association Guidelines for Cardiopulmonary Resuscitation and Emergency Cardiovascular Care list the “5 Hs and 5 Ts” that should be evaluated and treated when attempting to diagnose the cause(s) of PEA. They are hypoxia, hypovolemia, hypothermia, hyper/hypokalemia, hydrogen ion (acidosis), tension pneumothorax, tamponade (cardiac), toxins, and thrombosis (cardiac/pulmonary). Often, a standardized treatment algorithm is deployed that is the same for each patient in PEA regardless of the etiology, particularly in the prehospital setting, due to the time-critical nature of the disease and lack of a clear identifiable etiology during resuscitation12. Characteristics of the PEA arrest rhythm may help with determining who would benefit from aggressive postcardiac care interventions such as therapeutic hypothermia.2,8,18,9

Even though most providers define PEA as an electrical rhythm with absent mechanical activity, Mehta further delineated PEA into pseudo-PEA and true PEA. Pseudo-PEA is a profound state of cardiogenic shock that is inadequate to maintain perfusion pressure (and thus a nondetectable pulse).11 Pseudo-PEA has the presence of aortic pulse pressures with a perfusion pressure less than 60 mm Hg.14 In pseudo-PEA, cardiac electrical activity is present with myocardial contractions that are not adequate to produce a palpable pulse.11 Pseudo-PEA is a form of severe shock in which diminished coronary perfusion leads to decreased myocardial function, thus further propagating hypotension.14 The pathologic insult causing the pseudo-PEA impedes the cardiovascular system’s ability to provide circulation throughout the body.11 In the spectrum of PEA etiologies, pseudo-PEA is frequently caused by hypovolemia, tachydysrhythmias, decreased cardiac contractility, or obstructions to circulation, such as pulmonary embolism, tamponade, and tension pneumothorax.4 Pseudo-PEA rhythms are often narrow QRS complex tachycardias.11

True PEA represents a more severe pathophysiology in which there is a complete absence of mechanical contractions—a true uncoupling of cardiac mechanical activity from the cardiac rhythm.11 Unlike the reduced aortic pressures of pseudo-PEA, true PEA is characterized by the absence of any aortic pulse pressures.11 True PED is characterized by profoundly slow rhythms with wide QRS complexes.11 The electrical component is characterized by an abnormal automaticity, usually seen at a slow ventricular rate with a wide QRS complex (QRS >0.12 seconds).11 Etiologies frequently associated with true PEA include large myocardial infarction, multiorgan failure, profound metabolic imbalances such as hyperkalemia, drug overdoses, hypothermia, acidosis, and prolonged cardiac arrest.11

PEA is a disease process with multiple etiologies, and effective treatment likely includes reversing the cause of cardiac arrest.7 Understanding the potential pulseless electrical activity causes and treatments will enable providers to give the best possible care in a situation that statistically does not have positive outcomes. 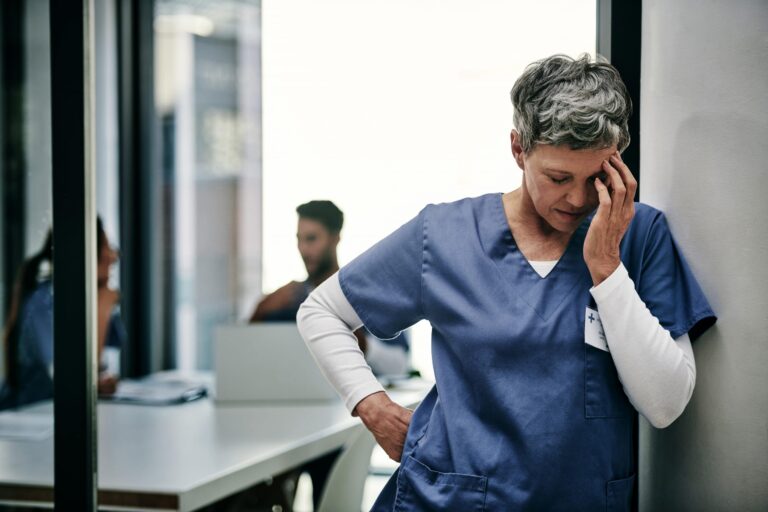 Having anxiety in healthcare is both common and can be dangerous for paramedics, nurses, and physicians. Learn helpful tips to help you overcome anxiety in the workplace. 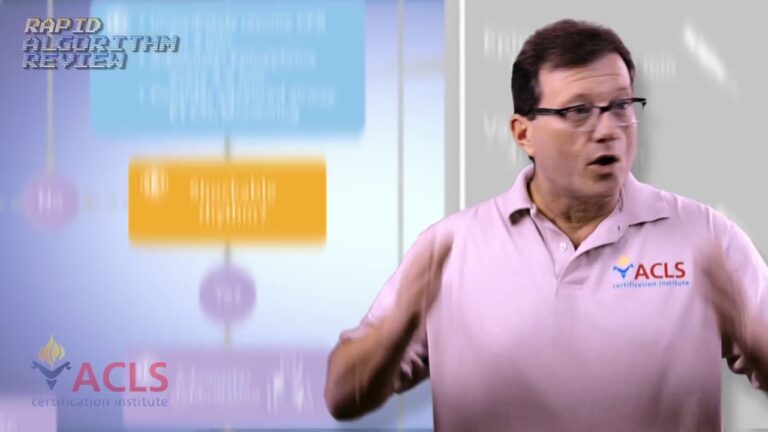