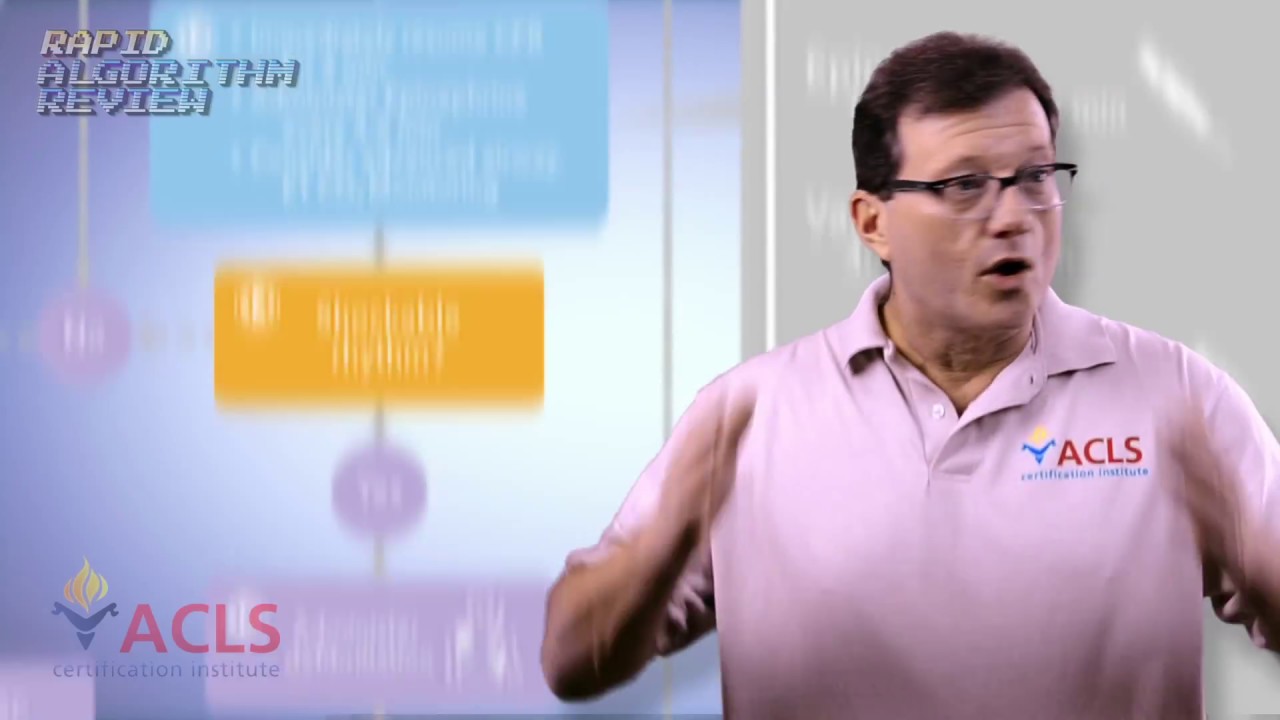 Step 1. Establish unresponsiveness. Poke ‘em with a stick. Establish unresponsiveness and check for breathing. Again, you’re just looking for breathing no more than about 5 seconds. If the patient is unresponsive, not breathing, immediately call the Code. Get some help coming. If you’re in a hospital, call the Code. If you’re out in the field, call 9-1-1. Get help coming. Next, immediately begin chest compressions. Continue chest compressions until the defibrillator or the AED arrives. Continue the chest compressions while you’re hooking up the AED, applying the pads, and once the machine is fully charged and ready to administer that shock, administer the shock and defibrillate the patient. Remember to clear the patient before you administer that shock. You have to look from head to toe of the patient, “I’m shocking in 3, 2, 1,” administer the shock. “shock sound, person yells” Huh, I guess he didn’t hear me. Still, my bad. I’m responsible to make sure no one’s touching that patient when I administer the shock. After the shock, immediately resume chest compressions. Start bagging the patient. Start getting your vascular access. IV access can be difficult in a full-arrest because of the low blood pressure. Generally, 60 seconds, 2 attempts, if you can’t gain traditional IV access, go immediately to intraosseous infusion, but gain vascular access. Administer your first drug. First drug up: epinephrine 1 mg every 3-5 minutes.

Quickfire review: If patient’s unresponsive and not breathing, activate the EMS or call the Code. Begin chest compressions immediately. Remember, 30:2, at least 2 inches, at a rate of at least 100 compressions per minute. As soon as the defibrillator arrives, attach the defibrillator and continue chest compressions until you’re ready to shock that patient. Clear the patient. Administer the shock. Immediately after administering the shock, resume chest compressions. Immediately gain vascular access. If a traditional IV can’t be started because of the low blood pressure, go to IO (intraosseous) infusion. First drug up: epinephrine 1 mg every 3-5 minutes. If it’s determined it’s not a shockable rhythm, the patient may be in PEA (pulseless electrical activity) or asystole. Immediately move to that algorithm. If at any time your patient has a return of spontaneous circulation, immediately move to your ROSC algorithm.

I’m Mark for ACLS Certification Institute. This has been Rapid Algorithm Review for V-fib. Thanks for watching, and I’ll see you in the next algorithm.

Atrial fibrillation (AF) is an abnormal rhythm caused by the rapid firing of multiple cells in the atria, the upper chambers of the heart, which cause the atria to quiver ineffectively. Atrial fibrillation (AF) is the most common sustained cardiac arrhythmia encountered in clinical practice and is associated with increased risk of stroke, dementia, falls, and death, among other outcomes.

How Long Does It Take To Get My ACLS Certification?

Most hospitals and medical clinics require Advanced Cardiovascular Life Support or ACLS certification. Often, it is required by the state as well. ACLS-certified professionals save lives, and having this certification is vital to your success both in your career and in preserving life.  Due to the constantly evolving and changing ACLS certification requirements and guidelines, […] 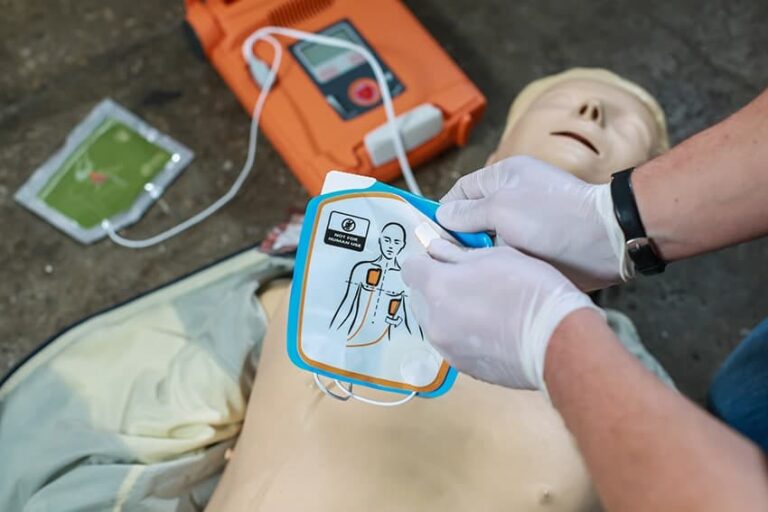 There are some situations that could occur that are outside the “normal” patient care scenario when using an AED. Learn what to do in those situations.