Biomarkers have been in use since the 1960s and have continually improved to become more reliable when used to diagnosis a cardiac event.

The first biomarker identified was Aspartate Transaminase (AST), and it was used frequently in the 1960s11 but was not cardiac muscle specific.

Lactate dehydrogenase (LDH) and creatine kinase (CK) were used in the 1970s, and even though neither was absolutely specific for cardiac muscle, CK was more specific for AMI than LDH.8

Myoglobin is a small globular oxygen-carrying protein found in heart and striated skeletal muscle1 and was first used in 1978. Myoglobin rises after acute myocardial injury, and it became a useful cardiac biomarker in the differential diagnosis of suspected AMI.6 It appears in the blood 1 hour after myocardial infarction, peaks at 4-12 hours, and then returns to the baseline level.12

BNP is a cardiac neurohormone that is synthesized in cardiac cells. It is used as a diagnostic biomarker for congestive heart failure and can predict outcomes in patients with AMI (Wiviott). Some studies have shown that BNP can be a useful biomarker for estimating mortality in acute coronary syndrome (ACS).8

Advancements led to the development of isoenzymes of CK and LDH, CK-MB and LDH 1 + 22. CK-MB levels increase in the serum 4-9 hours after chest pain begins, reach peak values within 24 hours, and return to baseline values within 48-72 hours.8 CK-MB is not sensitive enough for diagnosis within 4 hours from the time of symptom onset, but test sensitivity rises 6 hours or more after the onset of chest pain.9

In 1965, a new protein constituent of the cardiac myofibrillar apparatus was discovered, which subsequently came to be known as troponin,3 and in the late 1990s, a sensitive and reliable radioimmunoassay was developed to detect it in the serum.10 Since then, the role of cardiac troponins as diagnostic biomarkers of myocardial injury in the context of acute coronary syndrome (ACS) has been well established.5 Troponin levels appear in the serum 4-10 hours after the onset of AMI,7 peak at 12-48 hours, and remain elevated for 4-10 days.5

Even though increased cTn-T levels are highly indicative of a cardiac event, it is still not 100% specific. There are six mechanisms that have been proposed to explain the release of troponin into the bloodstream: normal cell turnover, myocyte necrosis, apoptosis or programmed cell death, proteolytic fragmentation, increased cell membrane permeability, and membranous blebs.5

Cardiac biomarkers for diagnosis of AMI have become more and more sensitive in recent decades, but the perfect test to diagnose AMI still does not exist. Clinicians need to use every option given to them to quickly and accurately determine what is happening with their patient. Clinical assessment, 12-lead ECG, and cardiac troponin (cTn) I or T form the diagnostic cornerstones of patients with acute onset chest pain.5

The Cardiac Arrest Algorithm shows the steps rescuers should take for a pulseless patient who does not initially respond to BLS interventions.

Atrial fibrillation (AF) is an abnormal rhythm caused by the rapid firing of multiple cells in the atria, the upper chambers of the heart, which cause the atria to quiver ineffectively. Atrial fibrillation (AF) is the most common sustained cardiac arrhythmia encountered in clinical practice and is associated with increased risk of stroke, dementia, falls, and death, among other outcomes. 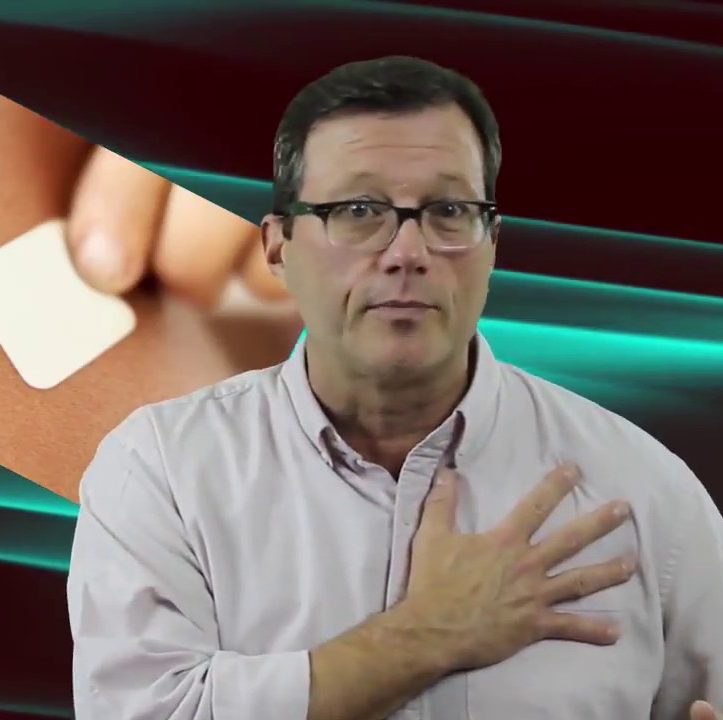 AEDs for Adults and Children Over 8 Video

In this video, we review the correct operation of the automatic external defibrillator for adults and for children over 8 years old.